“In individuals, insanity is rare; but in groups, parties, nations and epochs, it is the rule.” – Frederick Nietzsche

A year after the release of their well-received debut Ethereal EP, dark metal outfit Deathwhite has returned with the Solitary Martyr EP.

The product of increased focus on vocal melodies and hooks, Solitary Martyr displays a keener sense of depth and versatility than its predecessor. Recorded by Brette Ciammara at Studio 344, the production is more robust, as are the riffs, retaining a feel and flare akin to the bands that were so crucial inspiring Deathwhite in the first place.

Solitary Martyr will be self-released by the band on August 14, 2015. A special, limited edition (200 copies) version of the album will be made available on CD, with the aforementioned Ethereal EP tacked on as bonus tracks.

The mixing and mastering for process for the Solitary Martyr EP has been completed. An August release is scheduled, one that will be accompanied by the album’s physical release, which will be limited to 200 copies. More details to come.

As suggested by our website’s new, enhanced look, Deathwhite.com has undergone a facelift in preparation of the release of our sophomore EP, Solitary Martyr. A sincere thanks to Kevin Antonacci for his most excellent work.

We are currently in the final stages of recording the EP. A release date, along with a song preview will be posted in the coming weeks. 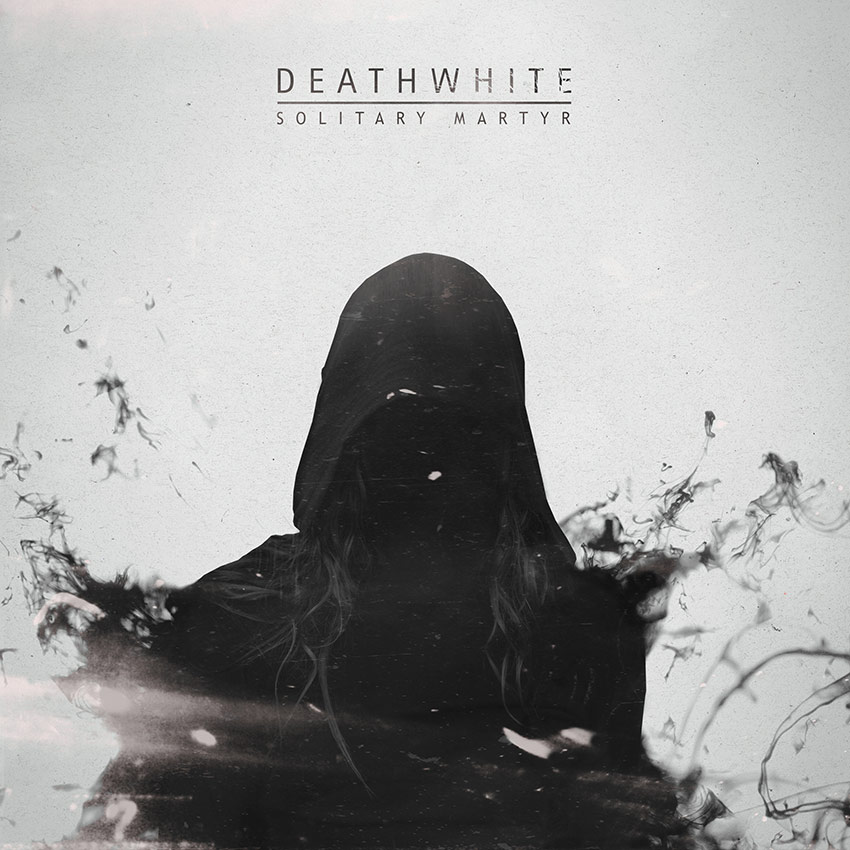 Available for purchase on Bandcamp

The title of our sophomore EP has been adjusted to Solitary Martyr. Recordings are set to begin at the end of the month, with the following track list confirmed:

Artwork will be handled by Jérôme Comentale, and will be revealed in the coming weeks. Stay tuned.

We have confirmed Corporeal as the title of our second EP, which is scheduled to be recorded at the end of March. The EP will consist of five songs, each of which should (key word: should) improve upon our debut EP, Ethereal. Confirmed track listing, along with artwork will be revealed in the coming weeks.

A sincere thanks to any and all who supported Deathwhite in 2014. While we will not break down the year that was in its entirety, we would like to extend our gratitude to those who found worth with the Ethereal EP, and, the band in general. Even more significant things are on the horizon for 2015…

Work has officially commenced on the second Deathwhite recorded offering. Studio time has been booked for late March 2015, and will (more than likely) produce five-to-six songs. Subsequent details to be revealed at a later date.

A handful of press clippings of the kind variety can be found below in support of our Ethereal EP. Our sincere thanks to the various members of the metal press who have taken the time to write positive things about the band. Your support is thoroughly appreciated.